Here are some Rec Room games that people may like, made by me!

Normally not a big fan of the PVP category, but making a PVP game and incorporating CV2 into it made for a fun challenge! Battle your friends on the desert sand! 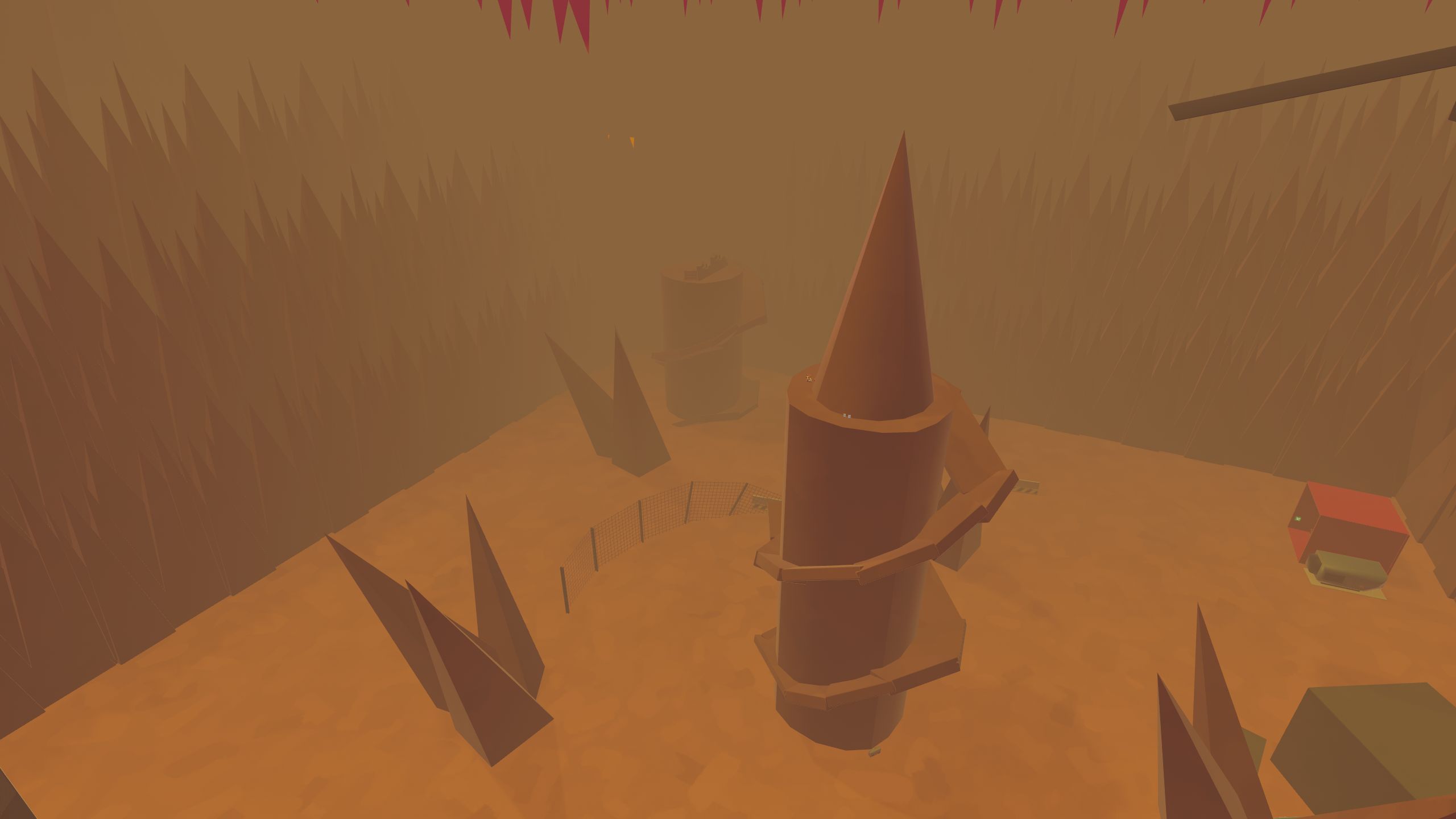 For you parkour gods out there, enjoy this specially curated tower series to make your day a little more miserable. (Also, for a true challenge, try the XtraMisery Towers…) 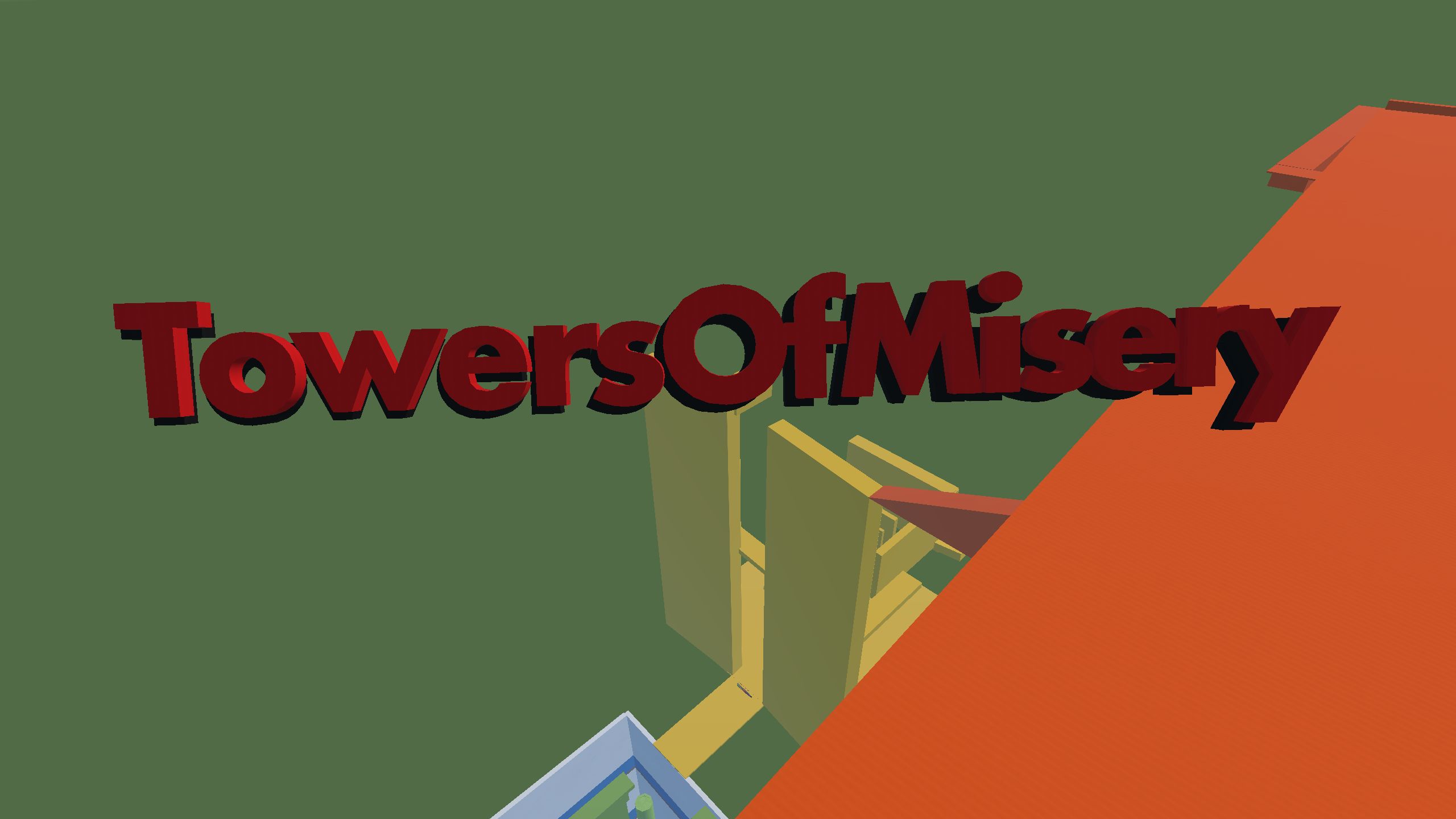 My second delve into PVPs. Okay, so what if, its a PVP, but everyone’s constantly motion sick?! Spin into battle inside of a hellcube that won’t stop… 🤢 (AKA, inside of a washing machine pvp) 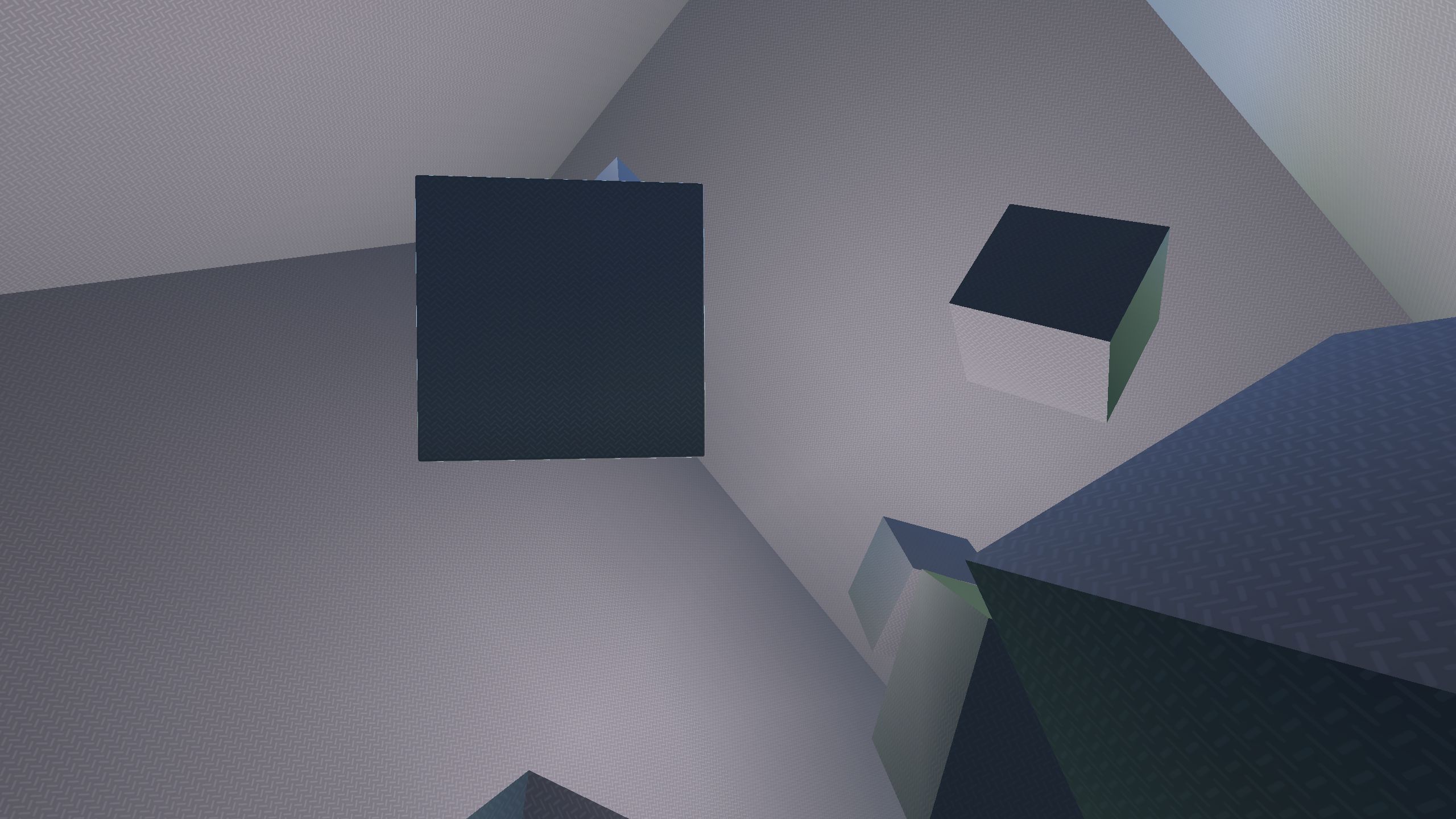 This has been posted here before, as it is pretty old. One of the first “real” games I ever made! Defeat your enemies in a paintball-like 6v6 with WHIPS! 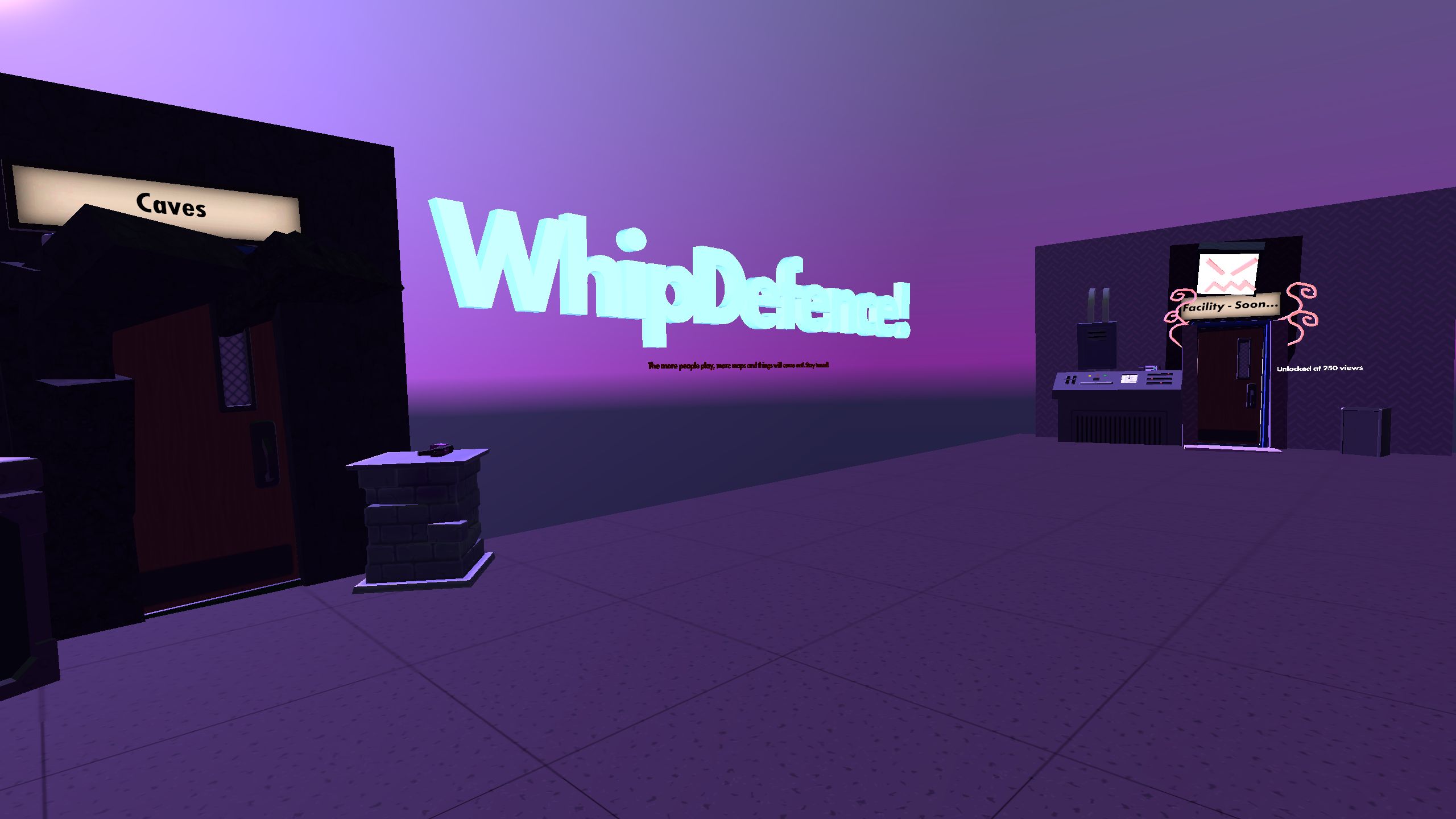 Actually the first game published, sucked, so… a remaster was in order. Now, you fight off waves of enemies, instead of like 5 Elite Flying Goblins! 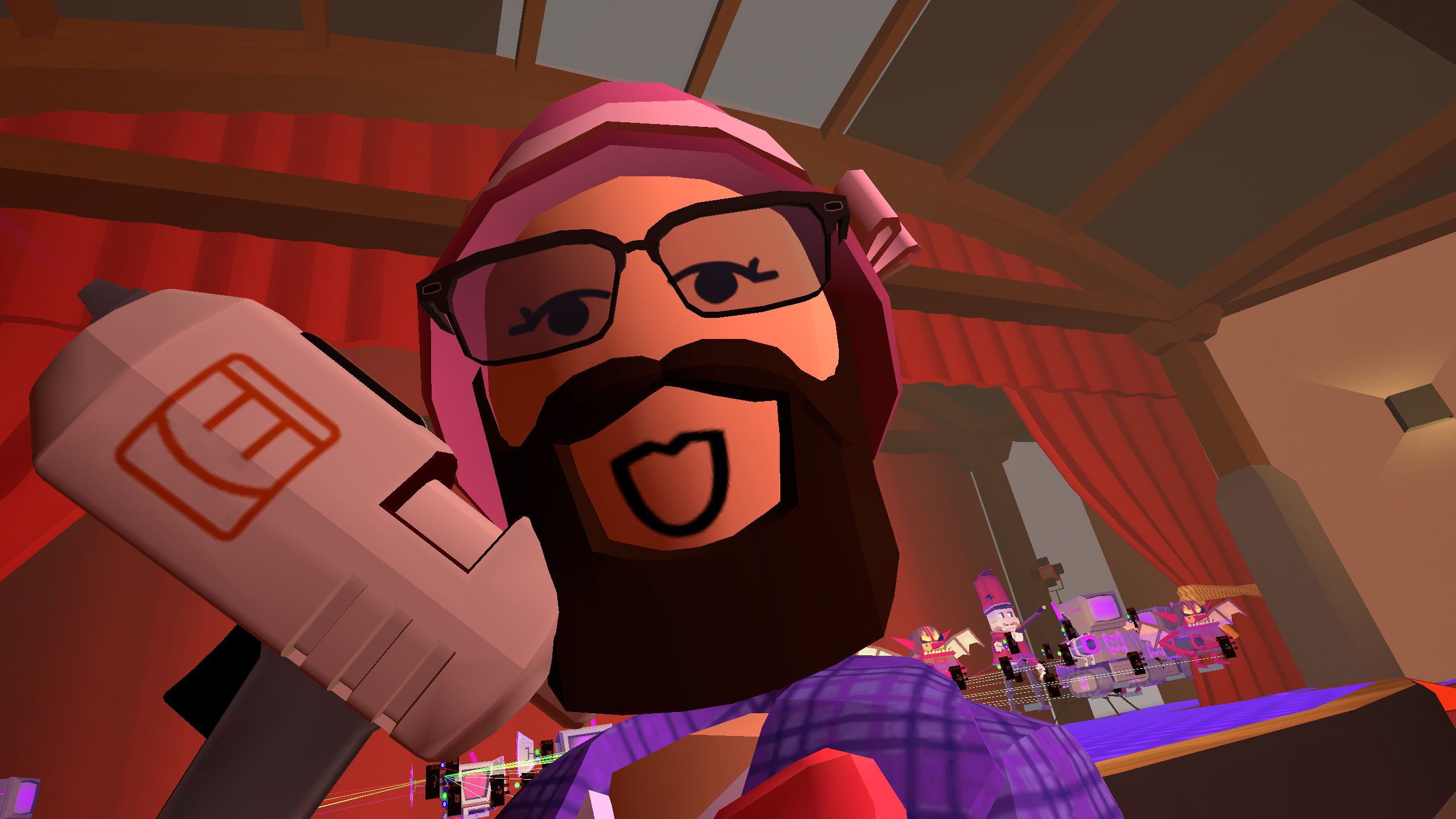 And that’s pretty much everything notable! Keep tuned for more rooms and updates in the future!