This isn’t the new Rec Room Original, by the way.

But it is listed as one… whatever.

What I’m saying is, that this is a much better tutorial than the previous one (except 2018 tutorial, it actually taught you things) and it captures the essence of Rec Room much better. We’re always Being Excellent To Each Other! Except for the toxic 9 year olds who call you racial slurs because you killed them once in Paintball. But really!!! It takes you to a new, close to off campus (!!!lore alert!!!) Visitor Center! It teaches you the controls, lets you interact with objects (the Dodgeball, Disc, Vending Machines, Bow, etc.), and references RRO’s! Also, makes more sense of how you got the Watch menu, and your Dorm Key! And there’s also new default profile pictures, to make the dorm key make sense. 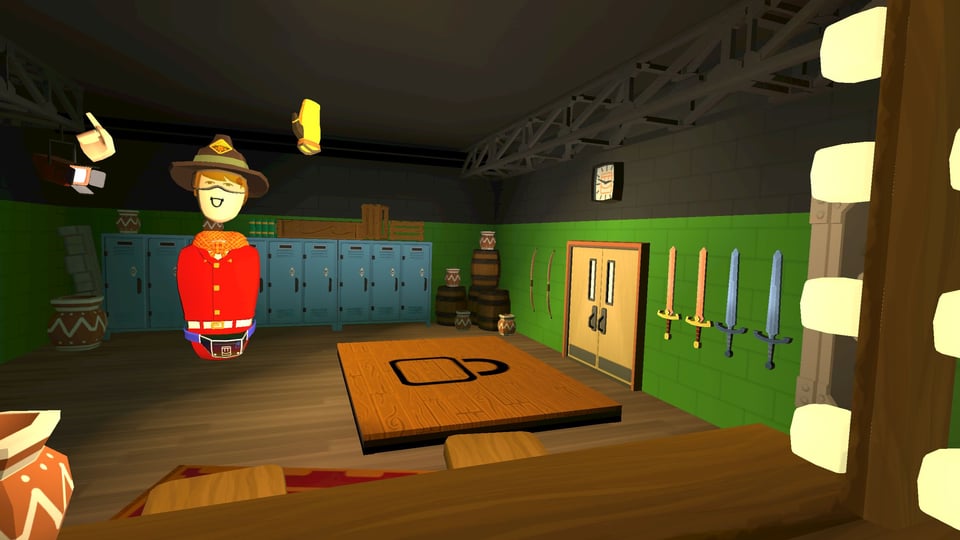 also, crescendo on quest 2. Just use the same optimization process as Isle! [|=)]